What is GPU Scaling

GPU scaling is a way to adjust the game’s aspect ratio so that your monitor’s resolution produces higher-quality image output on the screen. GPU scaling makes the image of older games and programs look better. Some examples of older systems whose games can be improved with GPU scaling is NES and SNES games. 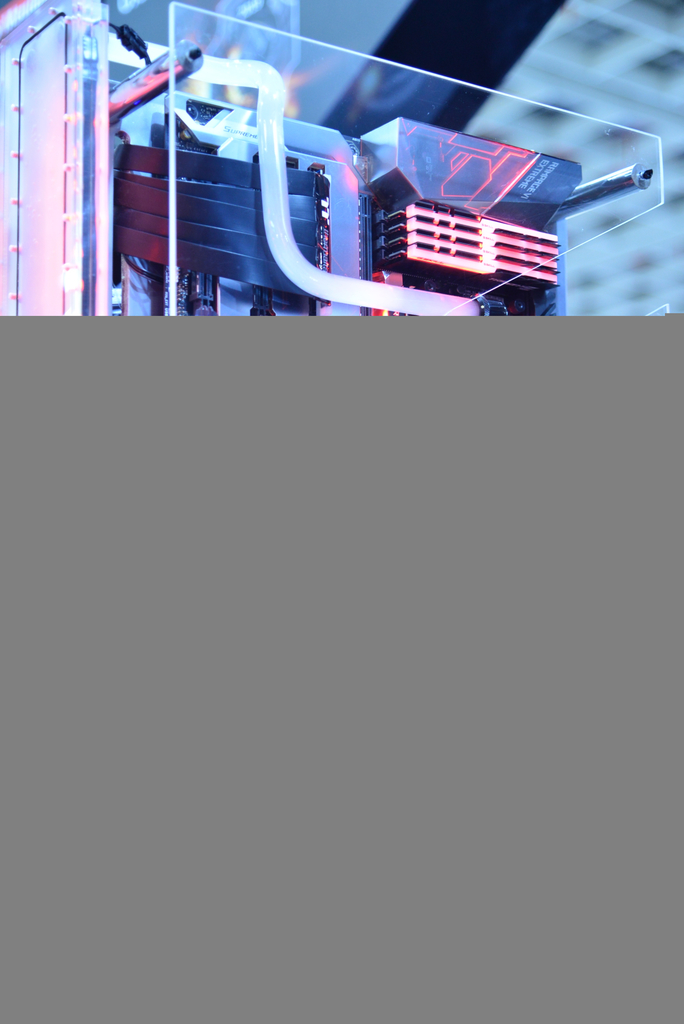 Computers used to use a 4:3 or 5:4 aspect ratio. The reason why is that screens used to be physically more square than they are today. There were no widescreen TVs when NES and SNES were created. Today, the 16:9 aspect ratio is the most common ratio for newly built screens. The issue is that games and programs that were built for 4:3 or 5:4 aspect ratio do not look good on a 16:9 aspect ratio monitor. Some of the issues that you can experience are blurriness, pixelation, and overall poor image quality in your games.

For computer games, the fast-paced action can look particularly bad if you are using a different aspect ratio. GPU scaling improves the image quality by stretching it to the display of your monitor. There are a variety of pros and cons of using GPU scaling.

One of the pros of using GPU scaling is that GPU scaling enables the resolution of the monitor to display the output using different scaling options. Some of these options include preservation of the aspect ratio, stretching the resolution to the screen, and putting black bars in a vertical or horizontal position.

For gaming, the option to preserve aspect ratio will allow you to maintain the game’s aspect ratio while playing the game in full-screen mode. The excess background can be filled with black bars. Centering the game makes the image smaller than the resolution of your screen. For centering, the game is center on the display. There will be black bars around the center of the display.

Most modern graphics cards have a GPU scaling feature built-in. To use GPU scaling, you need to enable the feature within the settings for the GPU. Also, you will generally have an option of what type of scaling mode that you would like to pick. After enabling, your graphics card will scale images that need GPU scaling automatically.

An additional point about GPU scaling is even whether to use GPU scaling at all. Most emulators run games in a different window to make sure that the game scales properly. With some emulators, you do not even need GPU scaling to see the game at the correct aspect ratio.

An important point to note is that sometimes black bars will appear on your screen’s background when you enable GPU scaling. The reason for these black bars is that there is a mismatch between the scaling of the display and the GPU process of analyzing the image result. The black bars are needed to cover up the excess background of the display.

The reason why there are mismatches and black bars is because of misconfiguration of aspect ratios. The image is cut off as it goes beyond the edges of the viewable screen. Underscan/overscan is a great feature because you can adjust the image size for a comfortable view. Additionally, you can enlarge or shrink the image to obtain the optimal fit for your screen size and display.

To turn on GPU scaling with NVIDIA, you would click on your desktop, go to NVIDIA control panel, click on the adjust your desktop position and click on perform GPU scaling. There are additional options that you can customize after you reach that screen.

To turn on GPU scaling with AMD, you would click on your desktop, go to Radeon settings, click on the icon for the display, click on GPU scaling and then turn the switch on. You will be able to change your scaling mode. If you don’t see Radeon, you might have AMD Catalyst. After clicking on your desktop, you should click on Catalyst settings, then expand the panels on the left side, click properties, and then turn the switch on. There are additional options on the same page so that you can customize your settings. If you have any problem following the steps, you should reinstall the GPU driver.

Without customization, most games will be put into their native resolution, and the rest of the screen will be black. You can customize your options through the control panel. If you research online, there are forums and websites where users of different games describe what configuration worked the best for them.

Overall, GPU scaling can improve the performance of your gaming. With some tweaking, you can use GPU scaling to play your favorite old era games on an optimized screen. For games that run on the identical resolution as your monitor, GPU scaling is generally disabled. There is no point to GPU scale these games because the only result will be additional input lag and worse gaming.